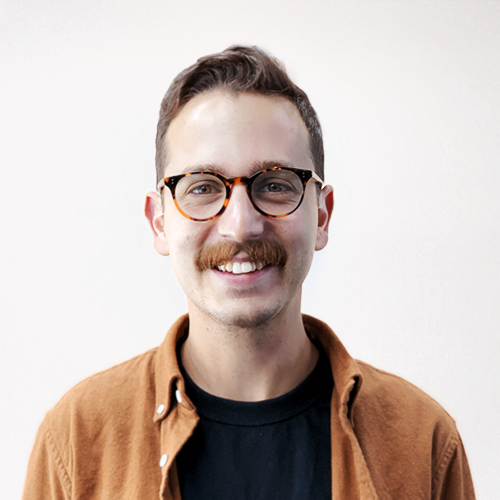 THE EMERGENCE OF "EVENT REPLACEMENT GAMIFICATION"

The effects of the pandemic in 2020 has had an impact on every industry in the world. But it’s impact on the event industry has to be one of the most notable.

At Gamify, we have a history of working closely with organisers to help support aspects of their events but this year has introduced a new level of involvement for our team. For the first time in our company's history, we were faced with “event replacement” game campaigns...

In March, we worked with Dell to completely replace their event efforts in New Zealand. The team approached us just weeks before their deadline, as the event was no longer permitted. So what was traditionally a week long conference, was replaced with a 3 month staggered release arcade experience, in an effort to engage, entertain and learn from their audience.

The company ran a short quiz following gameplay, to which they found incredibly valuable as their end-users submitted honest responses. This resulted in not only an exciting proof of concept for future events but a load of valuable survey data they may not have necessarily captured in the traditional event.

Dell was just one example in 2020 of companies having to expand their creative resources in order to quickly adapt to their current reality, whilst still engaging positively with their customer base.

Thanks to our day sponsor 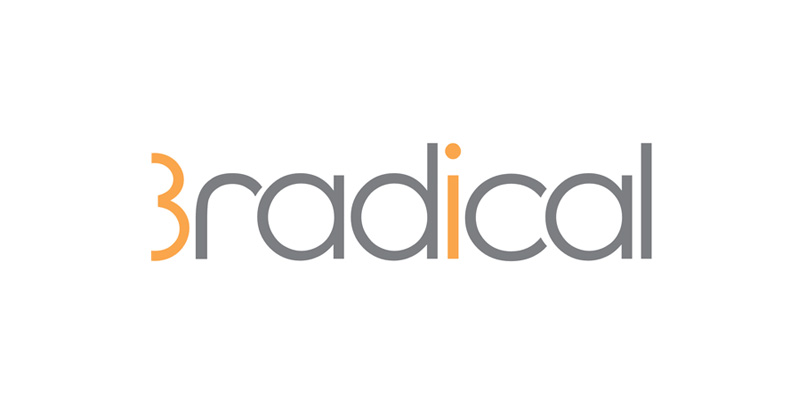 Neil is the General Manager of Gamify. With a background in the digital design and startup industry, Neil now leads the Gamify team in new and emerging technologies.

His aspiration is to have the Gamify platform in every major agency & CMS in the world, allowing literally anyone in the world to access gamified marketing. In his spare time, we loves long distance running and taking naps with his puppy.