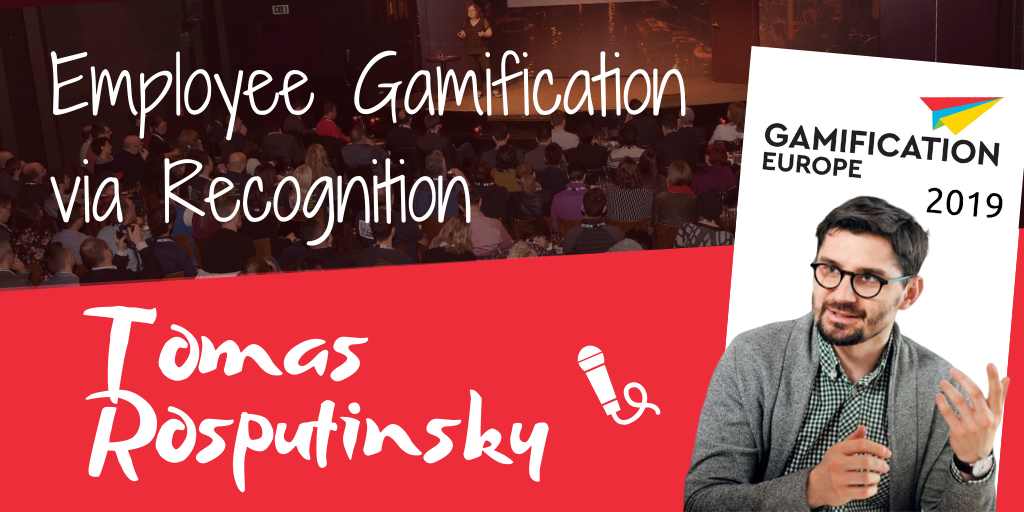 Why don’t kids dream of being a call center agent or shop-assistant? Is there something that can be changed? We tackle the problem of employee motivation, happiness and engagement in these jobs. We look at employee recognition. We uncover techniques that show how companies can make more profit thanks to an active link of real-time customer feedback and employee involvement. We look at numbers, real case examples and data from respected studies.

Tomas Rosputinsky is a man of many creative trades - amongst other things ex-creative director of Zaraguza and door to door salesman in London, he went on to establish his own successful ad agency THIS IS LOCCO in 2012. While running TIL, he just happened to win StartupAwardsSK - twice. That second victory took him to his current role as CEO of Staffino, a customer experience startup that's going global with JYSK company as a client - gamifying 30.000 employees in 3.000 stores in 52 countries.